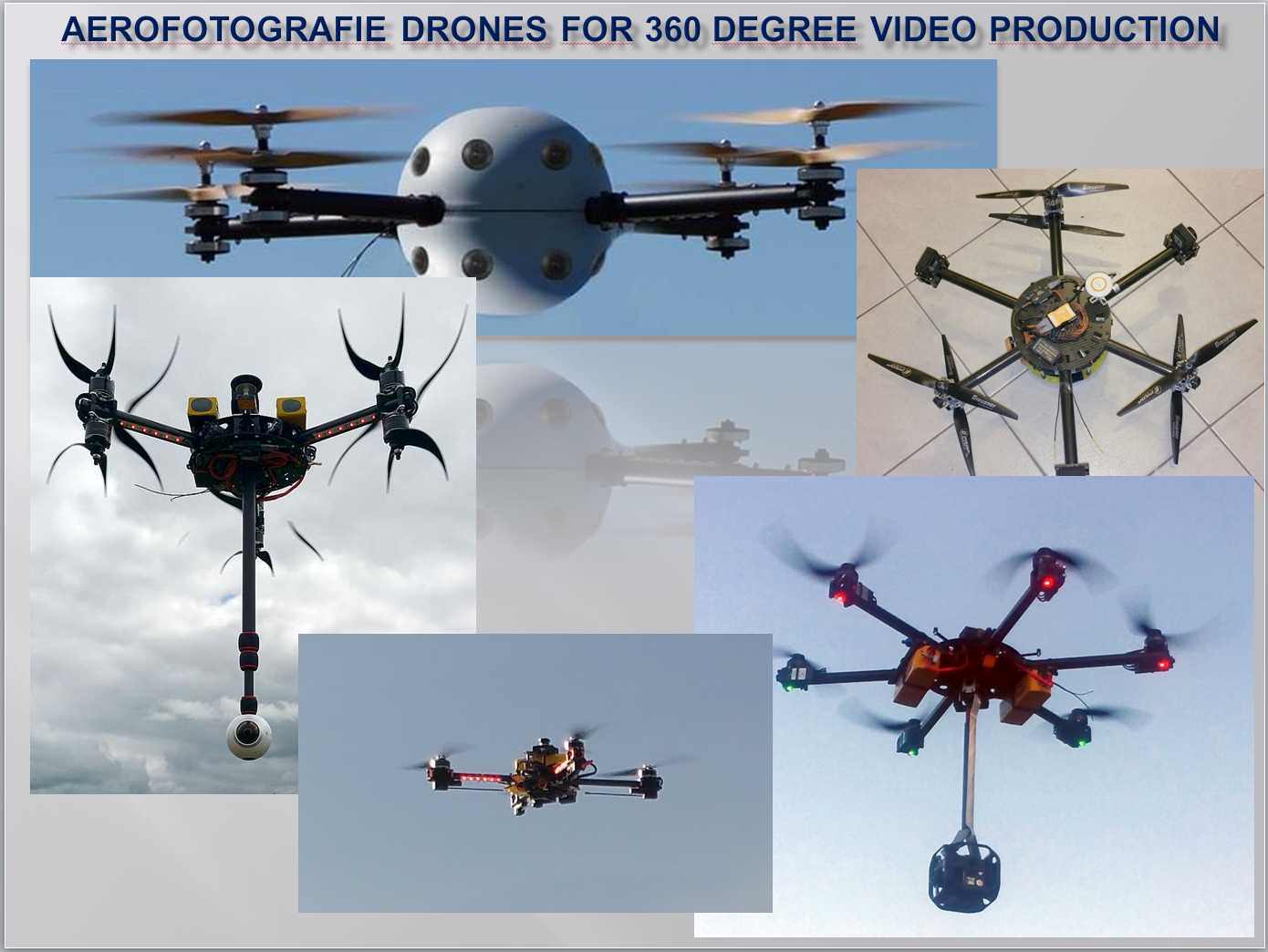 Vienna, Austria is one of Europe’s oldest and most historic cities, home to centuries of innovation in art, science, and culture, and Vienna will now host the innovators and pioneers of Virtual Reality Photography & 360° Video.

Our 12th annual Conference will feature 4 days of talks, workshops, panels, exhibitors and other events where you will learn from and meet the leaders of the VR industry.

This workshop presented by Traugott Emrich will cover:

Traugott Emrich has over 10 years of experience in aerial photography, aerial panorama photography and aerial videos. He has engineered and developed motorized camera heads like the Gigapanbot. Has build custom drones and camera gimbals for various custom applications and has a strong technical background in remotely piloted aircraft systems (RPAS).
Over the past three years he has shifted his focus entirely to cinematic 360 degree film and VR. He is bringing many years of experience to the design and prototyping of sophisticated VR capture tools.

AeroFotografie is a licensed and insured drone operator based in Bavaria, near Munich. We provide aerial imaging, 360° aerial video and surveying. We have developed several custom drones capable of carrying our 360° rigs whilst the drone is not visible in the stitched video. We have different drones available for our 360° capture; a larger heavy lift drone able to capture 8k video and a smaller drone which is ideal for indoor flight and gives greater flight capabilities within controlled airspace. The smaller drone also gives us the ability for international travel and freight.

Since 2008 we’ve been creating and producing high quality 360° panoramic images as well as high resolution panoramic images.
Designed and developed the GigaPanBot, a programmable motorized panorama robot with two axes able to automatically capture high resolution images up to 80 billion pixels.
Since 2012 we have specialized in aerial photography and panoramic aerial tours.
We have produced thousands of 360 degree panoramic images in a wide range of commercial environments for clients who need technically astonishing results.
All our tours are fast performing and use the most recent advances in tour technology that allow us to shoot and produce a product that will always turn heads. All our tours are supplied HTML5 so you’re covered across desktop PC’s and a huge number of mobile devices.

Don’t hesitate to contact us if you have any questions!